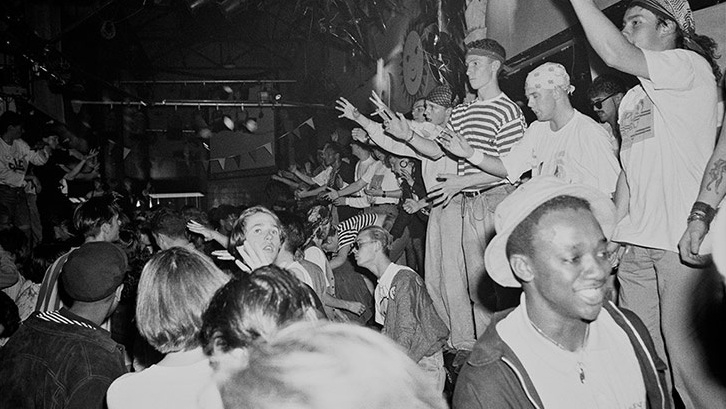 Rave culture has evolved significantly since it first emerged in the 1980s. Originally a subculture centered around underground warehouse parties featuring electronic dance music (EDM), raves have grown to become a global phenomenon, with massive music festivals attracting tens of thousands of attendees. 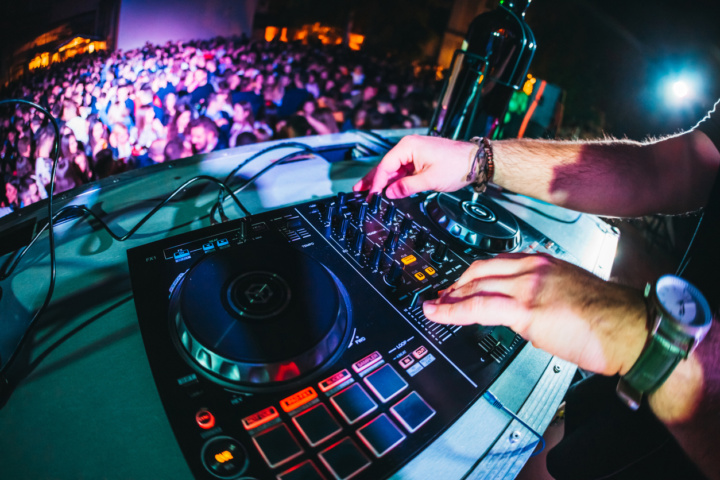 One of the defining characteristics of rave culture is the music. EDM encompasses a wide range of genres, including house, techno, trance, and many others. Raves often feature live performances by DJs, who play a mix of pre-recorded tracks and live elements such as percussion or synthesizers. The music is typically characterized by a fast tempo and repetitive beat, which encourages dancing and creates a sense of unity among attendees.

In addition to the music, rave culture is known for its vibrant visual aesthetics. Raves often feature elaborate stage designs, lighting, and projections, as well as art installations and performances. Many ravers also embrace unique and creative fashion styles, ranging from colorful and expressive to futuristic and avant-garde. 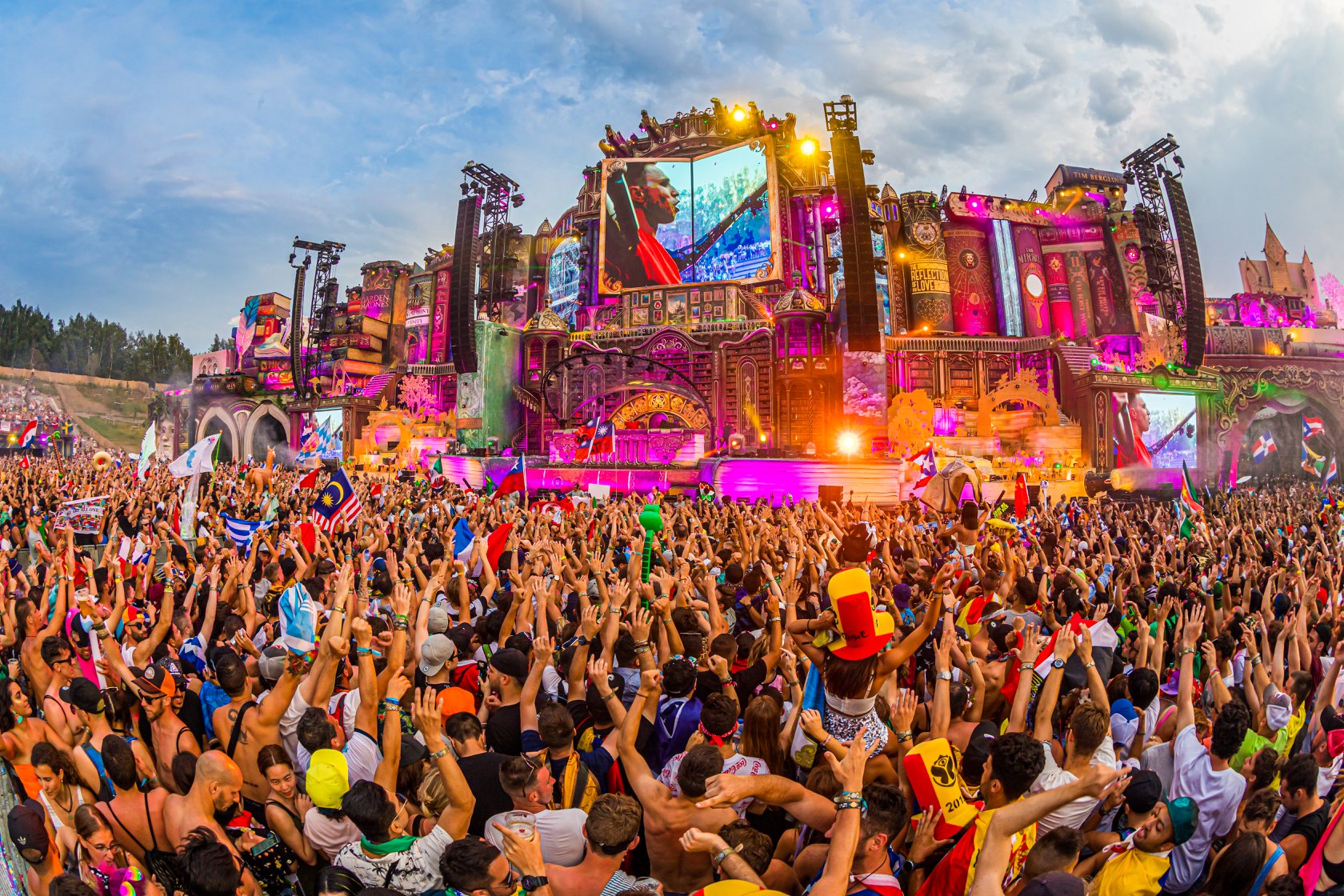 Despite the negative stereotypes that have sometimes been attached to rave culture, many ravers see attending raves as a way to find personal growth and self-expression. Raves can be a place to escape the stresses of everyday life and connect with a community of like-minded individuals. They can also be a platform for social and political activism, with some events featuring educational workshops and charity initiatives. 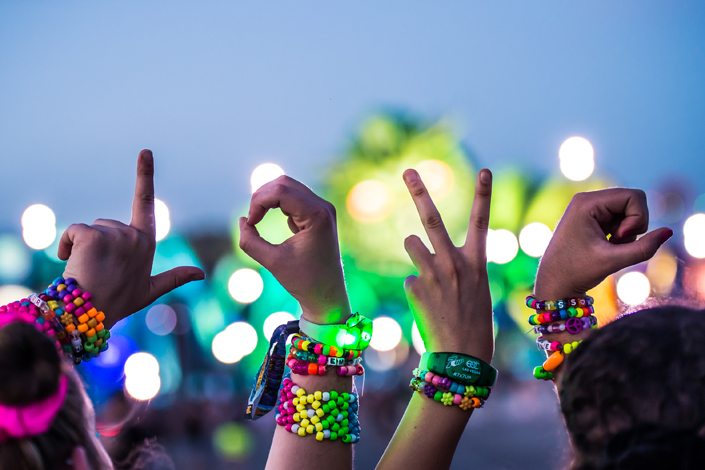 In conclusion, rave culture is a diverse and multifaceted subculture that has evolved significantly over the past several decades. While it is often associated with electronic dance music, visual aesthetics, and substance use, it is also a place for personal growth, self-expression, and community building.
Back to Newsletter
Use left/right arrows to navigate the slideshow or swipe left/right if using a mobile device